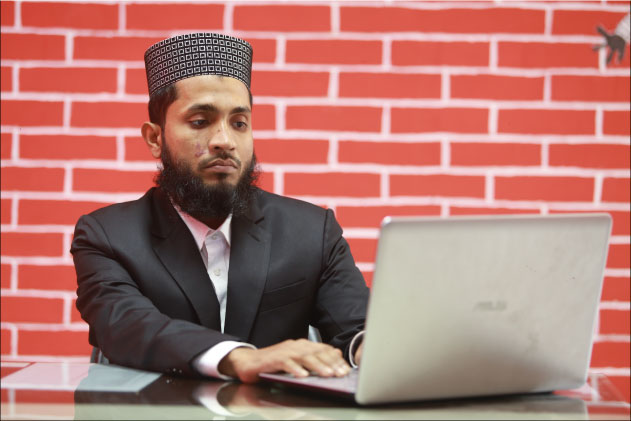 Abdullah Hil Gani joined the Department of Law of Manarat International University (MIU) as Lecturer in May 2013. He became Assistant Professor in October 2016. He is currently serving as Coordinator of the LL.B. Program from May 2015. He was also assigned as an Assistant Proctor of the University in December 2017.

He worked in several renowned Law chambers and got enrolled as an Advocate in District Judgeship and the High Court Division of the Supreme Court of Bangladesh in April 2012 and April 2015 respectively.

"Women's rights of Inheritance in Islam: Equity versus Equality"

"The Mechanism to Prevent Gambling (Casino): An Overview of Legal Framework in Bangladesh"